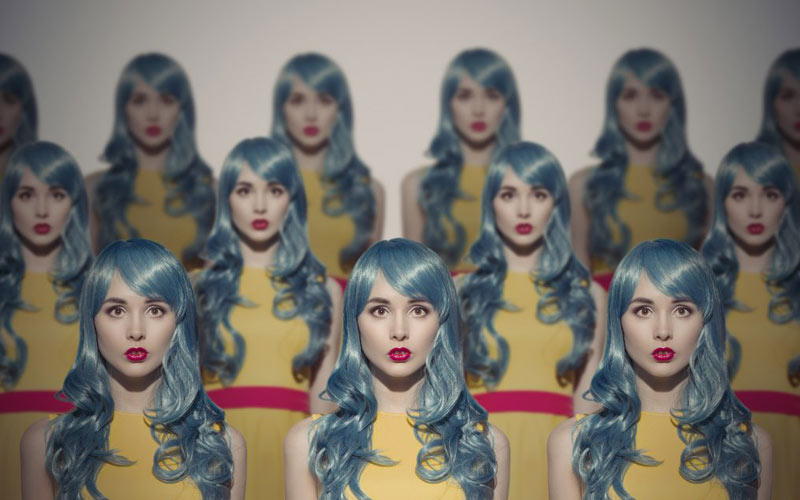 “‘Normal’ is the cruelest of all insults”
― Mike Snelle

There’s a reason there is one almost cliché hero archetype in movies or books that is so successful. We’ve all seen this plot device used many times: the seemingly ordinary guy/girl who begins to exhibit extraordinary abilities when push comes to shove. The everyday Joe/Jane who rises to the occasion and shows just how awesome they really are (as they defeat the bad guys, come off the bench to score the touchdown, foil the plot, beat up the bully, or win the girl/guy). It gives all of us hope that we too are special (or at least can be in the future) even if the evidence to date points to the contrary.

The problem is that probabilities are against us. In order to be markedly unusual, abnormal or extraordinary, a deviation from the usual/normal/ordinary is required. And statistically, it’s just impossible for 95% of us to be truly unique.

And that’s not an insult as the quote above suggests. It’s math. All of us can accomplish great things and be wonderful people. And sure – of course we will still have our talents, propensities, and other unique traits. In all likelihood it just won’t be while we are NFL quarterbacks, rock stars, superhero-level fighters, or some other variety of savant.

Not realizing this (or coping with it properly when we come to this realization) can cause several issues. This widely circulated video talks about how depressed and disillusioned Millennials (those roughly in their early 20s to early 30s) are becoming once they enter the workforce and see they are not special.

(Perhaps this has more than a little to do with the constant “positive reinforcement” that has become the norm in recent decades and the “everybody gets a trophy” mindset and practice that has been adopted?)

Thinking we are amazing has the potential for us to become pompous pains in the rear as well. After all, who wants to be around someone who is in love with themselves?

It also prevents some people from starting a journey toward truly outstanding success because the initial steps are menial and monotonous. It’s more pleasant to think that it will happen automatically because one is so very gifted than to acknowledge the amount of “blood, toil, tears, and sweat” that success will actually require.

I knew a guy who was always posting on social media about new projects he was starting. I can’t even remember the entire list, but supposedly all of these things were occurring nearly simultaneously. And they were presented – not as dreams for the future – but pretty much as if each one was a fait accompli. It was in the bag. He said it is was happening, he was “special and extraordinary”, so of course he was going to be successful. Here are all the things he “did”:

Now, never mind the fact that you can’t work on that many things and be particularly great at any of them. Let’s take that out of the equation for a second. What steps did this comic book writing, dancing, graphic designing fashion mogul take? Did he get an internship at a web design firm? Did he shadow experienced photographers? Take dance classes?

You can guess the answer. He never did anything. He always talked about doing all of these things. But aside from a couple of random gigs from friends, he didn’t actually do anything.

Because he was special.

And it wasn’t that he was incapable of doing any of those things – and possibly at a high level I suppose. It was just that the path to getting to a high level would have to have been paved with tasks that were “beneath him.”

Most all of us are normal. And that’s okay. Being average actually allows us to develop character traits and work habits that we might not ever build if we were just naturally gifted or supremely talented. We can actually be better people and accomplish a lot more as a result of having to fight, scratch, and work for what we want.

But we just have to be real about it. We should never let self-deception or delusions of grandeur stop us from taking the steps to become successful.

The next article will talk about the opposite end of the spectrum: how we can fall prey to thinking that our challenges or negative circumstances are unique and how this can be a major hindrance to our success.

Now He Tells Me