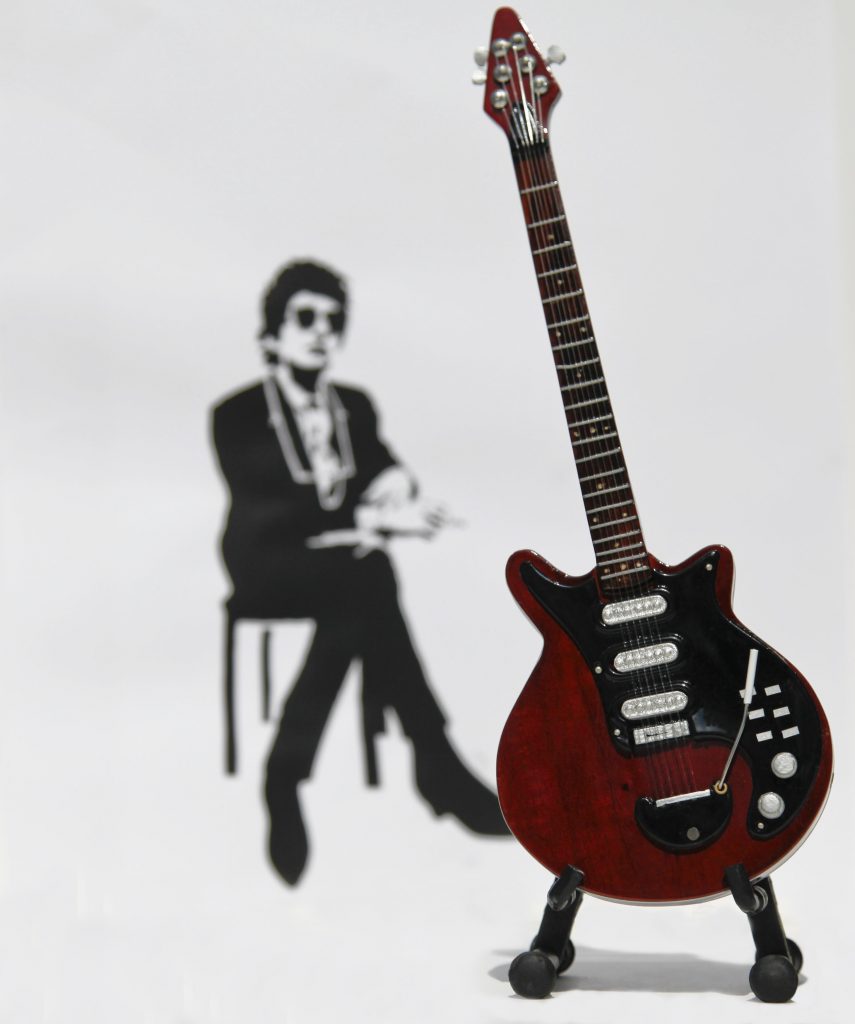 That was my absolute favorite song for most of my teenage years. I had a visceral reaction to it and it touched me on a deep level. Because it matched what I was going through at the time (or at least what I thought I was going through – “love” at that age is quite the mercurial thing.) 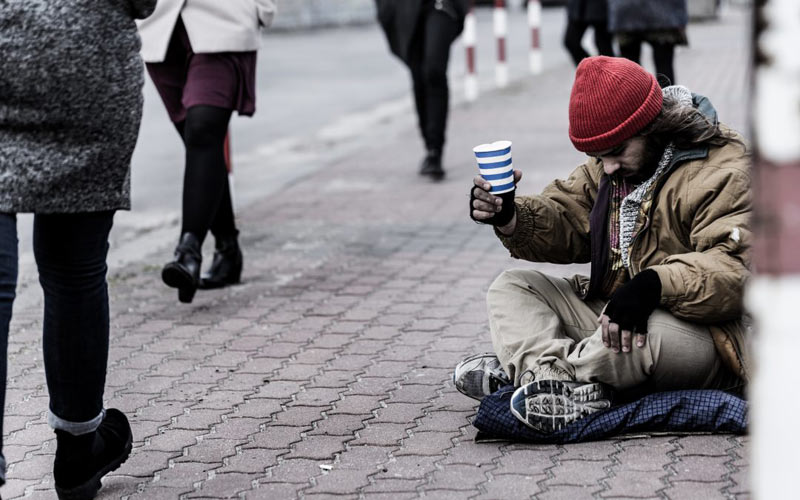 “They used to tell me I was building a dream With peace and glory ahead Why should I be standing in line Just waiting for bread?   Once I built…

Comments Off on Say Buddy, Can You Spare a Dime? 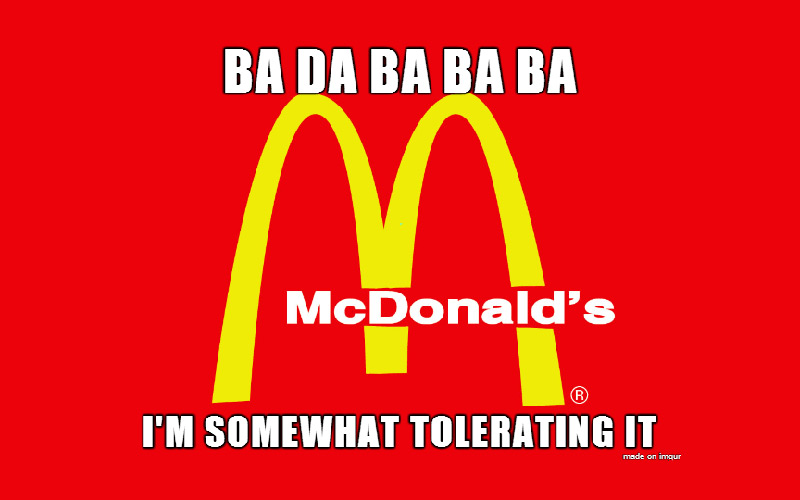 “Something for nothing, a bargain, a steal Used cars on credit card, lost another wheel I'd like to get it for free It's what the price should be I just…

Comments Off on Gimme Shelter – Renting vs. Buying 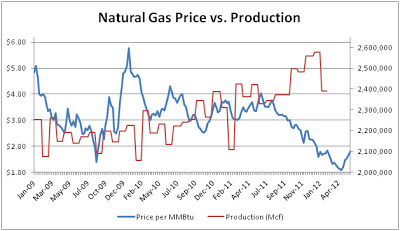 Originally Published May 2012 This is so broad a subject I hesitate to even try to fit it into one discussion. In my work I do a lot of research…

Comments Off on The Future of Natural Gas
Markets & Economics

Originally Published May 2012 Let me begin by disclaiming that this is a viewpoint I stole from Stratfor. It is not of my own making I was at a conference…

Originally published May 2012 Where to begin… The chances of this being read by anyone are incredibly slim. I am not a reporter. I am not an economist. I am…

Comments Off on Chinese Growth Expectations

Our blog is full of information and resources for managing your business or planning for your taxes.