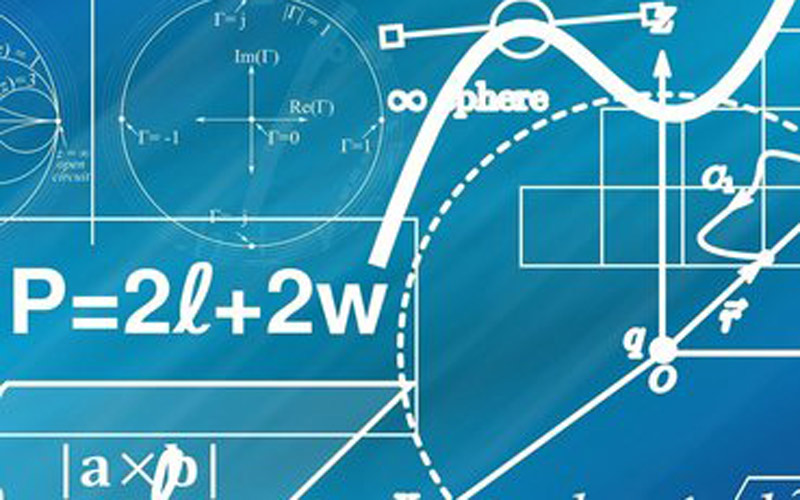 “Debt can be a very good thing. The calculations are pretty simple. Some people just seem to think I’m lying to them with math.” –  Me (Micah Fraim) –  just now

People hate debt. It is almost universally viewed as negative – and in many cases with good reason. Certain kinds of debt (high interest credit cards, payday loans, loans for vacations and unneeded high-priced items, etc.) can be financially catastrophic. And some people can never seem to get out of debt, with some estimates showing that one out of every seven Americans have a negative net worth.

Even “good” forms of debt like mortgages are not without their own pitfalls (think 2008). And perhaps because of the difficulty of the past 10 years, people view debt as a danger and want to avoid it at all costs. Being debt free, perhaps now more than ever before, is many people’s ultimate goal and their measure of true success.

And they have it half right. Avoiding consumer debt, not spending frivolously, and saving aggressively are all great.

But avoiding debt in all situations? In practice it ends up being quite costly. However, even when I demonstrate the math and reasoning involved when I am in advising clients, I sometimes find that the “all debt is bad” mindset is one of the most difficulty mentalities to break through.

So, what are some situations where debt is actually beneficial?

Several years ago I wrote an article on the merits of buying a house vs. renting (hint: if you’re staying in an area for a while, stop renting). One of the important components of that decision is debt. Real estate (in normalized markets) appreciates slowly. The article gave this example:

“A home is a highly leveraged investment – meaning that for the vast majority of people borrowed money (a mortgage) is used. Because of this, the appreciation of a home increases the investment return – the return on the actual cash put into the purchase for the down payment – many times over. For example, let’s say that a person has a $10,000 (10%) down payment on a $100,000 house and in the first year the house appreciates 2% ($2,000). Two percent doesn’t sound all that impressive. But the owner of the house did not invest $100,000, they only invested $10,000. So they gained $2,000 on $10,000 – a 20% return! Granted, this is before the costs of upkeep, taxes, and other legitimate costs. Still, this is a far higher return (on the actual down payment dollars) than is the historical norm for the stock market, and a home is (in most periods) a reasonably stable investment.”

Especially since most of us are not in a position to buy a house all cash (or would have to save for many years to be able to do so), it makes little sense to rent for years to avoid a mortgage on a house, when the mortgage itself is an important reason why a house is a good investment…at least compared to renting.

Every year I have people who come in to meet with me who want to buy investment properties in a straight cash purchase. Again, I understand why this sounds good in theory. You are avoiding paying interest on a mortgage…so your return on investment (ROI) should be higher.

The example above outlining leveraged appreciation is part of the equation. But there’s more to it with an incoming generating property. Let’s look at two scenarios:

Scenario 1: Someone buys a $100,000 property cash and that the property shows an operating profit of $10,000 (from rents). Sounds great – solid ROI and they didn’t have to pay any interest.

Scenario 2: Same property, but they get a mortgage and put 20% down. Their profitability is $3,000-4,000 less because of interest charges (in the early years of loan amortization when the interest charges are higher) – not even counting the cash outflow from the principal portion of the payments.

One of the most underused metrics is return on capital invested. Or as I like to put it “return on MY money”.

Of course, taking on debt does mean additional risk. Mortgage payments will continue even when a renter leaves or a major repair hits. You don’t want to become “overleveraged” or not have adequate cash reserves to cover unexpected outflows. This has to be done intelligently. But still – the math speaks for itself.

This is not always the case, but debt is pretty cheap right now. Choosing to avoid it can actually be an expensive choice. I wrote about this a few years ago on whether or not you should pay off your mortgage quickly:

“Let’s say your mortgage interest rate is 3.5% and the investment rate of return you might achieve over time is 8% (remember – there will be up years and down years, but we’re using 8% as a reasonable average annual target return over a period of years.) Paying down your debt is actually costing you money in the form of lost opportunity to put that money to work achieving an investment return.”

Sometimes avoiding debt altogether means that a person ends up with very little in the way of cash and other liquid, easily saleable assets. This works until an emergency or some unexpected bill pops up that leaves you scrambling. If you have access to backup sources of money (equity line, credit card), then it’s an annoyance. If you don’t have an emergency fund and don’t have access to “emergency” debt, things can get a lot dicier.

A lot of people use debt irresponsibly and in excess. And certain types of debt are bad in all situations. But there are times when it’s a bad choice not to use it.