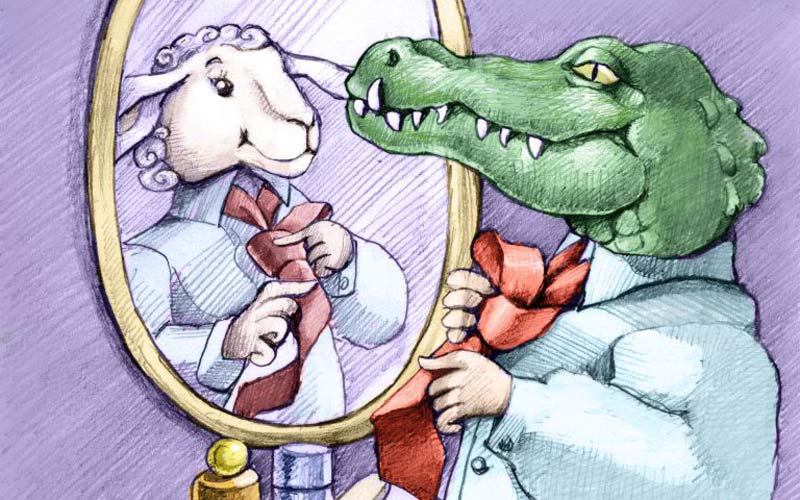 “Everyone loves a witch hunt as long as it’s someone else’s witch being hunted.”
― Walter Kirn

Every single one of us is guilty of some kind of hypocrisy. Try as we might to avoid double standards, we will all have some. After all, we’re only human.

But the double standards that fascinate me are the ones that involve some degree of willful ignorance. The situations where there is a serious lack of logic involved. Or at the very least a woeful lack of self-awareness. The times where the mental gymnastics required are so dizzying it gives the observer vertigo.

As an example, I knew a guy who would always make a point of ragging on other people’s appearances. “Boy, you sure have gotten fat”, “Wow have you gotten old”, “Look at all those wrinkles on your face!” However If he was ever confronted, he would say that he was just joking or teasing and that people shouldn’t take life so seriously.

However, if someone happened to note that he was going bald, he would take serious offense. He would get super defensive, talk about how unkind it was to say that, how a person should never be so mean, etc.

Give me a break.

So how can we apply this to our businesses? What are some situations where we could be fooling ourselves and be the brusque yet thin-skinned bald guy as it were?

There are countless examples, but the one I see more than anything else is a disconnect between how business owners expect customers to purchase and the business owners’ own purchasing patterns.

If you talk to small business owners and ask what differentiates their business, usually the first or second thing on that list will be quality. They will talk about how much better their product or service is from their competitors. Most will say that they are better than everyone else. And they expect for their customers to pay accordingly.

Very, very few will say that price is the core item that sets them apart. And yet…

When it comes to that same small business owner making their purchasing decisions, they start to sing a different tune. I cannot count the number of times I have seen those same people making requests for “cheap”, “affordable”, or “inexpensive” company for fill-in-the-blank service. I’ve been seeing more and more requests looking for services who are “reasonable”, which seems to have become a new euphemism for cheap from people who do not want to sound cheap.

When considering some needed service, the first question they pop out with is “What does it cost?” Or they recount the tale of how they bargained a price down, hammered someone into a big discount, or shopped until they found the cheapest way to get something done.

(Odds are they ended up getting a poor product or not much service with that approach, but that’s a discussion for another day.)

We just can’t have it both ways. Live by the sword, die by the sword. We need to expect the same behavior from customers that we are exhibiting. If we are not willing to invest in quality over price, how dare we expect our customers to do so when it comes to our businesses?