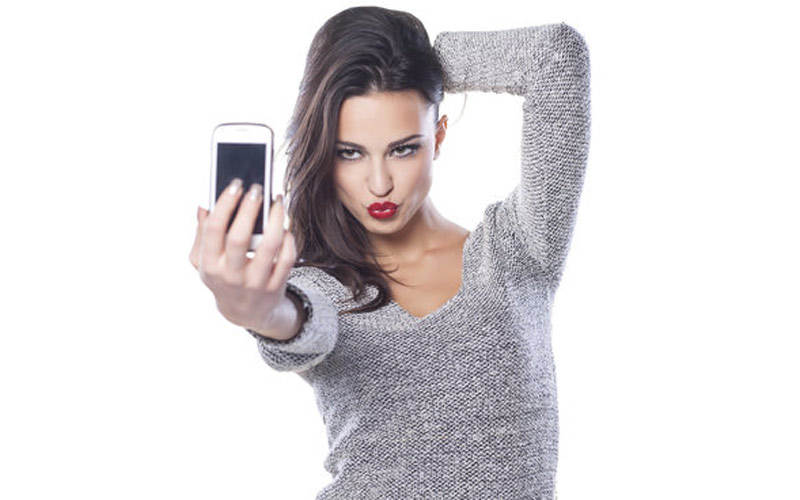 “To love his maker, for he was SELF-MADE!
Self-made, self-trained, self-willed, self-satisfied,
He was himself, his daily boast and pride.”

Last year I went to a conference at which most of the speakers were fairly big time authors, coaches, and online marketers. In practice, those speakers are people who are selling their own brand and celebrity. Jack Canfield, Grant Cardone, Tai Lopez, and a fair number of other well-known names in the space were there.

Because of this, the audience was largely skewed towards people who were trying to do the same thing: sell online products and create their own brand. There is nothing wrong with that. Plenty of people do it and there are some who are quite successful at it.

But I don’t think people realize how difficult it is or understand why those big names are successful. After the conference I got a lot of requests on social media from other attendees. And based on what they were doing in their marketing it was clear that they didn’t understand the process either.

All they did was talk about themselves – all day long, every single day. My inbox and feed were flooded with never-ending posts about who they were, what they did, and how amazing they were.

And to be fair – the top dogs will talk about themselves a lot too. It is easy to see what the wannabes were attempting to emulate – albeit unsuccessfully.

What those attendees failed to realize is that those celebrities are successful because they have perfected a very difficult skill: to talk about THEMSELVES but make you think of YOURSELF. True – they talk about their success and accomplishments, but only in a way that makes you think you could do the same thing. They project their stories of success onto you. They make you think that you can be just as successful as they are, but only if you buy their books and training courses (of course).

But in their imitation, those attendees missed that all-important second part of the equation. What were intended as business building activities ended up looking like exercises in vanity. Instead of coming across as marketing gurus, they better resembled duck-faced* teenage girls on Instagram.

You’ll see the same thing in advertising and all over your Facebook feed. People talking incessantly about their company’s mission, their passion, and why they’re so great.

And again, I think we all understand the intent. But let’s be very clear and frankly blunt: nobody cares about you, your mission, or your passion. Nobody. They may nod politely, but ultimately your customers only care about themselves and what you can do for them.

And yet a disproportionate amount of marketing and conversations seem to focus on the seller rather than the buyer.

As business owners and businesspeople, if we are doing that then we should flip the script. Talk about the buyer. Talk about what they need. And let them know how we can help. Not only will it be more effective but we’ll also be a lot more pleasant to be around.

*If you are unfamiliar with the term “duck-faced” you should be glad. However if you must know, this definition and this example photo will explain. You will still not understand why, for the love of all that is sane and reasonable, this phenomenon exists, but at least you will know what is being referred to.