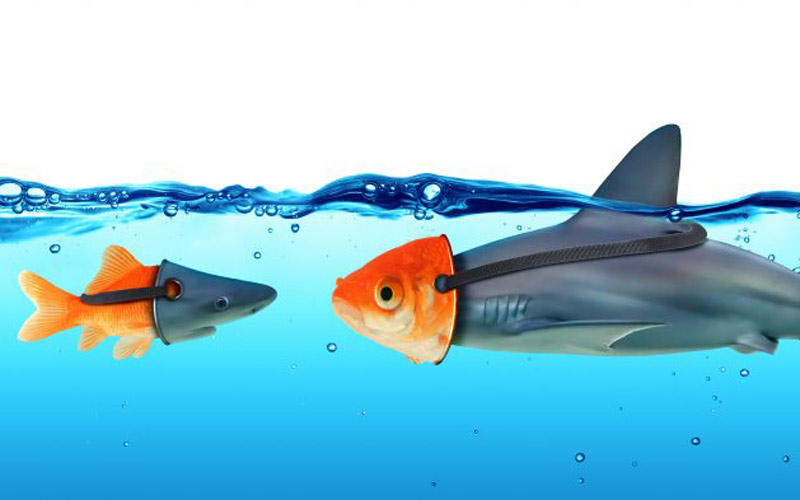 “Advice is a peculiar commodity. Those who have the capacity to give good advice generally have too much sense to waste their time trying to get rid of it.” – William H. McMaster

In our last article we talked about the epidemic of “Rent-A-Friend”-style business/career coaches – those people who give nothing but vague and generic advice, and who effectively are nothing more than professional cheerleaders.

A smaller percentage, however, do not fall into this category and will in fact provide specific advice. They come up with action plans, tell you what to do, and attempt to guide you along whatever path they have laid out. And that’s a definite step up from the “rah-rah” folks.

But in those situations (as is the case when anyone gives you advice), it does warrant asking the question: why should you listen to them?

Ultimately, most of what advisors are saying is simply comprised of their opinions. And in those cases it behooves anyone listening to look at the person speaking. Are they credible? Are they demonstrably successful? Does the life they are living match what they are pitching us on? Opinions and viewpoints can be valuable – but only when coming from sources whose opinions are based on expertise.

Let me give a few examples.

You would think those incongruities would be enough to prevent these situations from ever occurring. Basic logic and minimal scrutiny would make the facade crumble apart immediately.

But examples like that abound because people love to give advice. Lack of expertise, credibility, or having “walked the walk” do not seem to be hindrances to them. If you don’t believe me, skim the speaker lineup at some local events and look for people you know. I’m always fascinated by the number of people speaking as experts on topics that I know they have not lived firsthand.

Simply put: everyone loves giving their opinion. If you ask 10 people what you should do, it does not matter how ill-informed they are: 9 out of those 10 will happily tell you what to do.

So look at the advice giver themselves – especially if you are going to be paying them! Are they experts in the field they are advising? Have they personally done what they are telling you to do? Does their own life match what they are selling to you?

I’ve said it before: a good coach/consultant/advisor can be invaluable – a fantastic resource. They can help you to avoid major pitfalls and mistakes and they may even help you to take on an opportunity that you might otherwise not have done.

Good advice is priceless. Bad advice is the most expensive thing in the world. Take a hard look at the advice-giver before making any moves.

The Market Will Not Bear Generalists